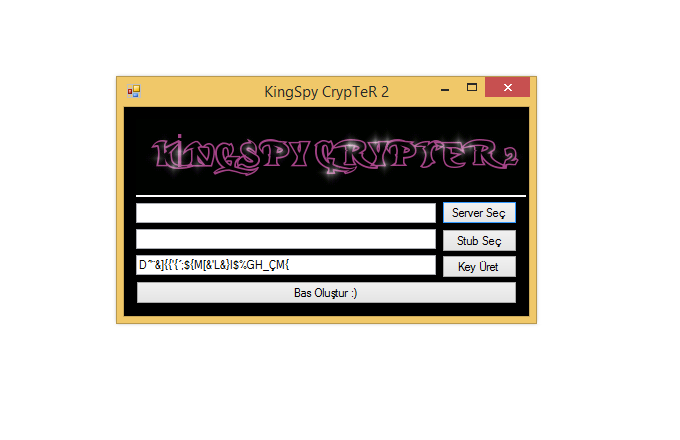 What is Crypter Malware?

A crypter is a specific type of software that has the ability to encrypt, obfuscate, and manipulate different kinds of malware. This makes it harder to detect by security programs. Crypters are used by cybercriminals in order to create malware that bypasses security programs by presenting itself as being a harmless program until it is installed.

A crypter contains a specific crypter stub, which is the code used to encrypt and decrypt forms of malicious code. Depending on the stub the crypter uses, they can be classified as static/statistical or polymorphic.

Static/statistical crypters utilize stubs to make each encrypted file unique. Having separate stubs for each of these clients makes it easy for malicious actors to modify a stub once it is detected by a security software.
Polymorphic crypters are more advanced than static crypters. They use algorithms with random variables, data, keys, decoders, and more. For this reason, one input source file will never produce an output file that is identical to the output of another source file.
How KingSpy Crypters Spread Malicious Code

Cybercriminals build or buy KingSpy crypters on the underground market in order to encrypt malicious programs then reassemble code into an actual working program. They then send these programs as part of an attachment within phishing emails and spammed messages. Unknowing users open the program, which will force the KingSpy crypter to decrypt itself and then release the malicious code.

During our continuous monitoring of this KingSpy crypter, we observed 3 different variants in the past year. Let us take a quick look at the overview of some variants we’ve seen.

Note: A NSIS-based installer package is an archive that can be unpacked using 7zip. For each sample, we are going to use the older version of 7zip (15.05) since newer versions do not support the unpacking of “[NSIS].nsi” script used to control the installation tasks

The KingSpy crypter creates a suspended process, where the malware payload is injected as a new instance of the current executable.

To make it stealthier, low-level API’s (Nt*) calls are implemented via direct syscall using its own custom function. Calls to syscall need to have a syscall ID that corresponds to an API function stored in the EAX register. This syscall ID, however, changes between Operating System versions.

It uses the famous “Hell’s Gate” technique to dynamically retrieve the syscall ID on the host. The basic concept of this technique is reading through the mapped NTDLL in memory, finding the syscall ID and then directly using syscall to call the low-level API function. Security products that rely on user-space API hooks may not be able to monitor this kind of system-level behavior.

This crypter takes advantage of this trick to read and map a copy of NTDLL in newly allocated memory. It traverses the starting pointer address of a low-level API function to retrieve the syscall ID. Figure 11 shows the logic of how it retrieves the syscall ID, MOV EAX opcode, while Figure 12 shows the starting opcode of a low-level API function from NTDLL. more info Here 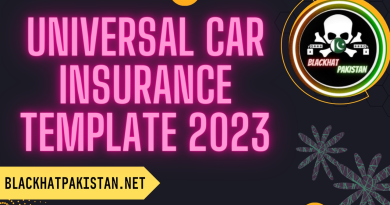 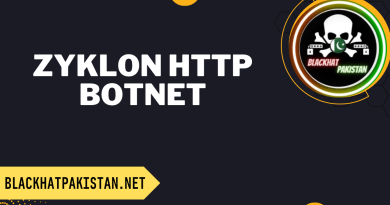 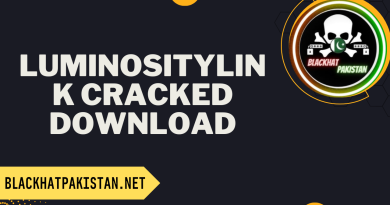