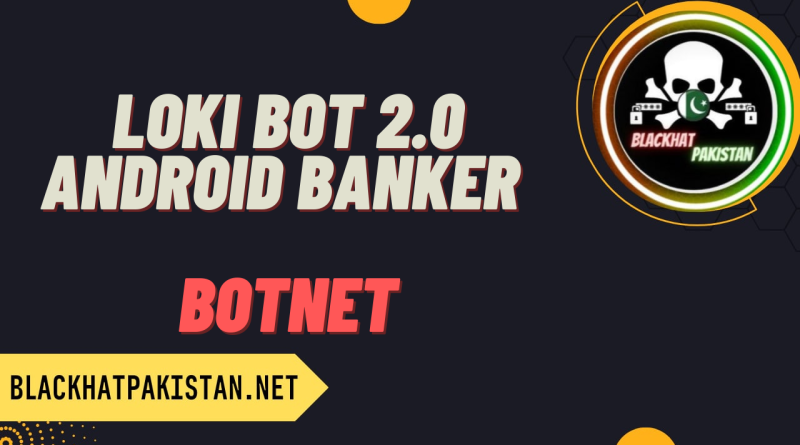 In this articles we will discusses about Loki Bot 2.0 Android Banker Botnet free download 2023. here you can also download the latest hacking tools for free by blackhat pakistan.

While the Loki Bot 2.0 Android Banker Botnet free download 2023 of the Marvel comics and films does derive his cunning character from the Loki of Norse myth, the biggest difference is that in the Marvel universe, Loki is depicted as the adopted brother and son of Thor and Odin. In Norse mythology, Loki Bot 2.0 Android Banker Botnet free download 2023is represented as just the companion of fellow Aesir gods Thor and Odin.

A Loki Bot 2.0 Android Banker Botnet free download 2023 (short for “robotic community”) is a community of computer systems infected via malware which might be beneath the control of a unmarried attacking birthday celebration, called the “bot-herder.” each individual machine beneath the manage of the bot-herder is referred to as a bot. From one important factor, the attacking celebration can command each pc on its botnet to concurrently carry out a coordinated crook action. the size of a botnet (many made out of hundreds of thousands of bots) enable the attacker to carry out huge-scale movements that had been formerly impossible with malware. considering the fact that botnets continue to be below manipulate of a far off attacker, infected machines can acquire updates and trade their behavior at the fly. As a result, bot-herders are regularly able to hire access to segments of their botnet at the black marketplace for substantial economic benefit.

e mail unsolicited mail– even though email is visible today as an older vector for assault, spam botnets are a number of the largest in length. they may be in general used for sending out spam messages, often which include malware, in towering numbers from each bot. The Cutwail botnet as an instance, can send up to seventy four billion messages per day. they’re also used to spread bots to recruit extra computers to the Loki Bot 2.0 Android Banker Botnet free download 2023.
DDoS attacks– leverages the huge scale of the botnet to overload a target community or server with requests, rendering it inaccessible to its supposed customers. DDoS assaults target groups for personal or political reasons or to extort fee in trade for ceasing the assault.
economic breach– consists of botnets specially designed for the direct theft of budget from organizations and credit score card data. economic botnets, just like the ZeuS Loki Bot 2.0 Android Banker Botnet free download 2023, were liable for assaults involving tens of millions of dollars stolen at once from multiple corporations over very short durations of time.
targeted intrusions– smaller Loki Bot 2.0 Android Banker Botnet free download 2023 designed to compromise specific high-value systems of businesses from which attackers can penetrate and intervene further into the network. those intrusions are extremely risky to groups as attackers mainly target their maximum treasured assets, along with financial statistics, research and development, highbrow assets, and purchaser statistics.
Botnets are created whilst the bot-herder sends the bot from his command and manipulate servers to an unknowing recipient the use of document sharing, e mail, or social media software protocols or other bots as an middleman. as soon as the recipient opens the malicious record on his computer, the bot reviews returned to command and manage wherein the bot-herder can dictate instructions to infected computers. underneath is a diagram illustrating these relationships: 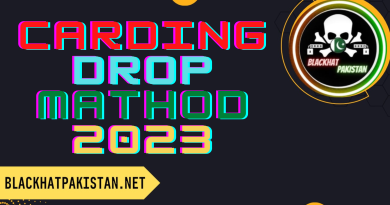 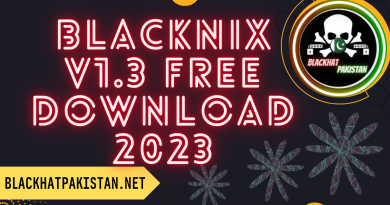 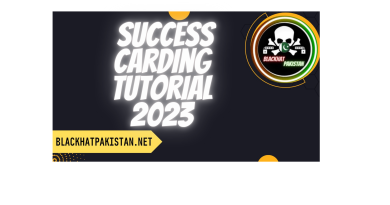