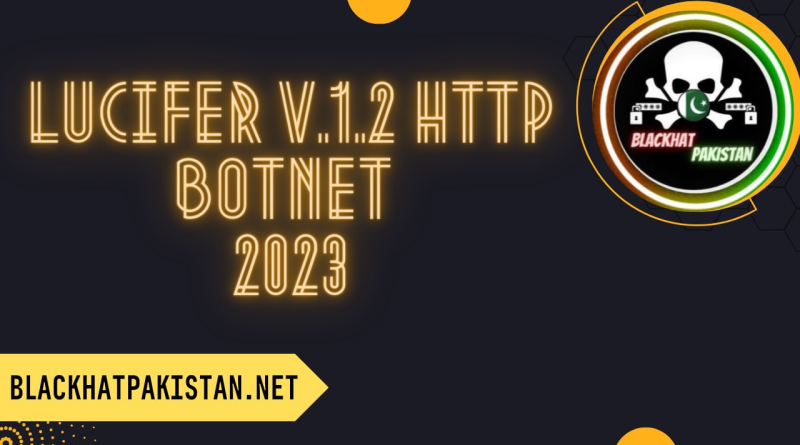 this post is about Lucifer v.1.2 HTTP Botnet free downlod 2023 you will  know the process  of fully updated software free download.

What is Lucifer v.1.2 HTTP Botnet?

Lucifer, a cryptojacking and distributed denial of carrier (DDoS) bot, at the beginning observed to exploit and run on home windows based structures and first stated by way of Palo Alto Networks’ Unit42 on June 24, 2020, now includes additional gear and a port to the Linux running gadget. ASERT researchers exposed new PE resources, which covered the famous credential stealing tool MIMIKATZ, further growing Lucifer’s ability to infect systems and increase its footprint. Our studies also exposed a Linux version with cryptojacking and DDoS competencies that have been just like its home windows counterpart. The Linux version of Lucifer supported TCP, UCP, ICMP, and HTTP-primarily based DDoS attacks Lucifer v.1.2 HTTP Botnet free downlod 2023.
• primarily based on the fast new release and regular adjustments of the malware, it appears the authors maintain check and set up new variations of Lucifer Lucifer v.1.2 HTTP Botnet free downlod 2023.
• The newly discovered SHELL, MIMIKATZ, and assist PE resources further extending the competencies of the malware.
• The Linux version of Lucifer includes the potential to launch TCP, UCP, ICMP, and HTTP primarily based DDoS assault.
• evaluation of the Lucifer bot code revealed specific info of the supported assault sorts, which include attack-time alternatives and whether innovations in DDoS attack abilties are integrated into its portfolio.
ASERT continually researches new DDoS assault methodologies, at the side of the infrastructure that awful actors use to release those assaults. This consists of taking pictures and studying code for a diffusion of malware kinds inclusive of IoT DDoS-succesful botnets.

at the same time as IoT botnets have garnered massive attention these days, malware concentrated on windows running systems haven’t disappeared. Nor are they restrained to running on home windows working device; much like all IoT-based totally bots, a few DDoS-capable bots that compromise and abuse home windows computers run on Linux, as nicelyLucifer v.1.2 HTTP Botnet free downlod 2023.

this is actually the case with the Lucifer bot. The fact that it can run on Linux-based structures approach that it could potentially compromise and make use of excessive-performance, high-bandwidth servers in net facts facilities (IDCs), with every node packing a larger punch in phrases of DDoS attack ability than is ordinary of maximum bots walking on windows or IoT-based Linux gadgets Lucifer v.1.2 HTTP Botnet free downlod 2023.

As part of our evaluation of the Lucifer bot code, we installation a simulated Lucifer botnet in our lab, and caused it to generate DDoS attack traffic so that we may want to take packet captures in a managed surroundings and analyze the visitors patterns. This technique allowed us to look the appropriate information of the assault kinds supported through the bot, including what assault-time alternatives are available to the botnet operator and whether or not any innovation in terms of DDoS attack talents are integrated into its portfolioLucifer v.1.2 HTTP Botnet free downlod 2023.

at the beginning blush, a hybrid cryptojacker/DDoS bot appears a chunk unusual .but, given the superiority of DDoS assaults in the illicit cryptomining arena, it makes a weird form of feel to have a ‘one-prevent’ bot. This lets in controllers to satisfy their needs in one fell swoop rather than forcing them to use booter/stresser services or different DDoS botnets to foil the development of their rival miscreantsLucifer v.1.2 HTTP Botnet free downlod 2023. 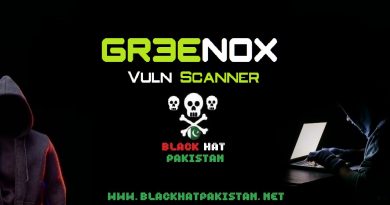 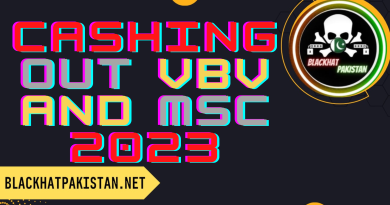 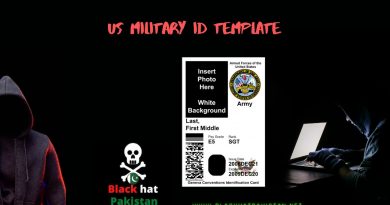