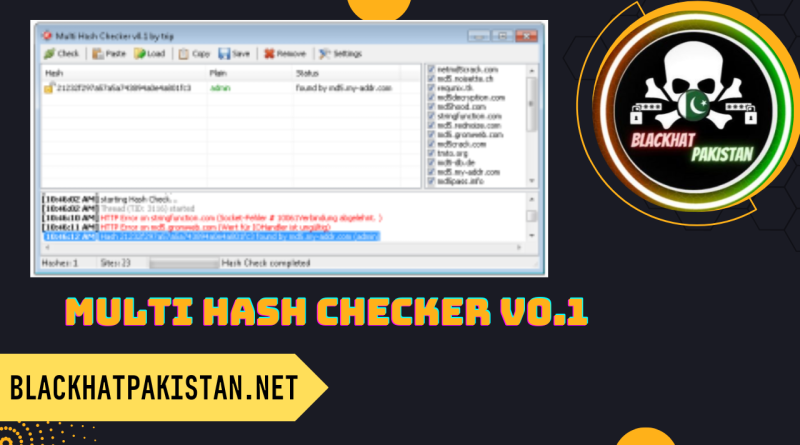 Multi Hash Checker is a protocol for differentiating outputs from various well-established hash functions, addressing size + encoding considerations. It is useful to write applications that future-proof their use of hashes, and allow multiple hash functions to coexist.

Multihash is particularly important in systems which depend on cryptographically secure hash functions. Attacks may break the cryptographic properties of secure hash functions. These cryptographic breaks are particularly painful in large tool ecosystems, where tools may have made assumptions about hash values, such as function and digest size. Upgrading becomes a nightmare, as all tools which make those assumptions would have to be upgraded to use the new hash function and new hash digest length. Tools may face serious interoperability problems or error-prone special casing.

Cock7VZCA2Y”
I present to you a program to decrypt hashes, it can be considered an analogue of OHRT, it also works. No errors yet met.

To make it stealthier, low-level API’s (Nt*) calls are implemented via direct syscall using its own custom function. Calls to syscall need to have a syscall ID that corresponds to an API function stored in the EAX register. This syscall ID, however, changes between Operating Multi Hash Checker System versions.

It uses the famous “Hell’s Gate” technique to dynamically retrieve the syscall ID on the host. The basic concept of this technique is reading through the mapped NTDLL in memory, finding the syscall ID and then directly using syscall to call the low-level API function. Security products that rely on user-space API hooks may not be able to monitor this kind of Multi Hash Checker system-level behavior.

This crypter takes advantage of this trick to read and map a copy of NTDLL in newly allocated memory. It traverses the starting pointer address of a low-level API function to retrieve the syscall ID. Figure 11 shows the logic of how it retrieves the syscall ID, MOV EAX opcode, while Figure 12 shows the starting opcode of a low-level API function from Multi Hash Checker NTDLL.

Cybercriminals build or buy crypters on the underground market in order to encrypt malicious programs then reassemble code into an actual working program. They then send these programs as part of an attachment within phishing emails and spammed messages. Unknowing users open the program, which will force the Multi Hash Checkerto decrypt itself and then release the malicious code. 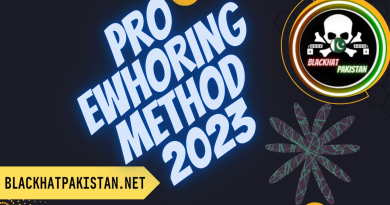 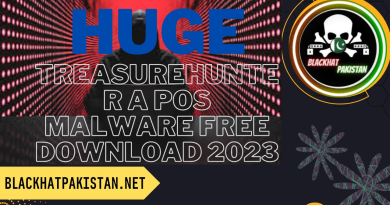 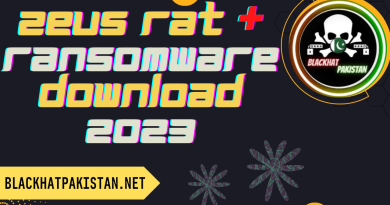