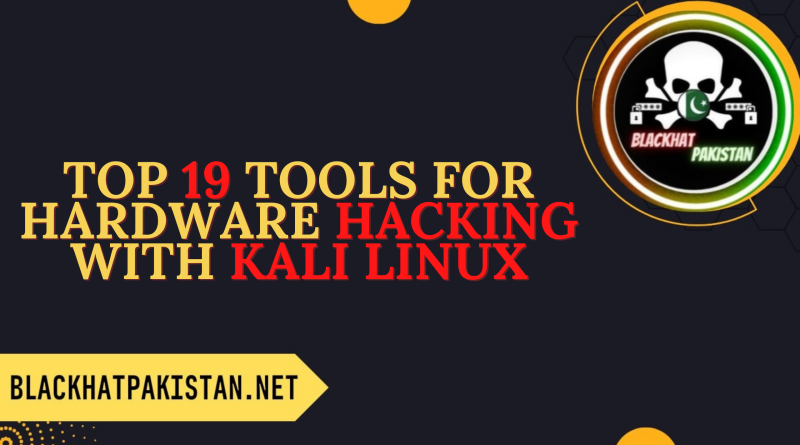 Today we will guide you about top tools for hardware hacking with Kali Linux.

Tackle hacking is the modifying of electronics into a form that wasn’t firstly intended. This modifying of tackle affects the functionality, factors enclosed within the tackle or indeed the geste
of the tackle outfit itself. These types of variations allow hackers to compromise systems by simply plugging in modified or addressed bias or tools. These tools( some of which can be set up in Kali Linux) also do to steal sensitive information or content similar as credentials or indeed keystrokes.

In this composition, we shall look at the tackle and software tools set up in Kali Linux that enable tackle hacking.

tackle hacking enables hackers to be suitable to exploit the normal functionality of common tackle into their solicitations. typically, these conduct aren’t anticipated by the manufacturer of the tackle outfit. Hackers are thus suitable to use tools together with Kali Linux to prize data and information out of similar tackle in surroundings. The ensuing sections bandy some of the generally used tools for tackle hacking.

You can use these tools with your Kali Linux installation to modify the normal functionality of certain tackle bias that you have or can access. These tools are as follows.

When compared to other types of hacking, attack hacking is a truly intriguing content that’s still gathering instigation. There’s an ever- growing community of hackers that’s constantly developing tools and software that you can use to perform similar hacks. As you may have noted, ultimate of these tools bear to be plugged into the target device to manipulate the functionality of the target. The capability to be modular allows you to write your scripts and extend the functionality of these tools, allowing you to exercise your creativity.

how to make openbullet config 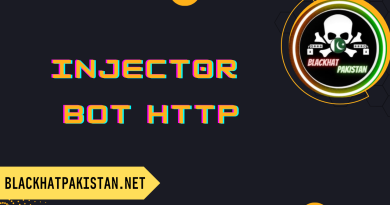