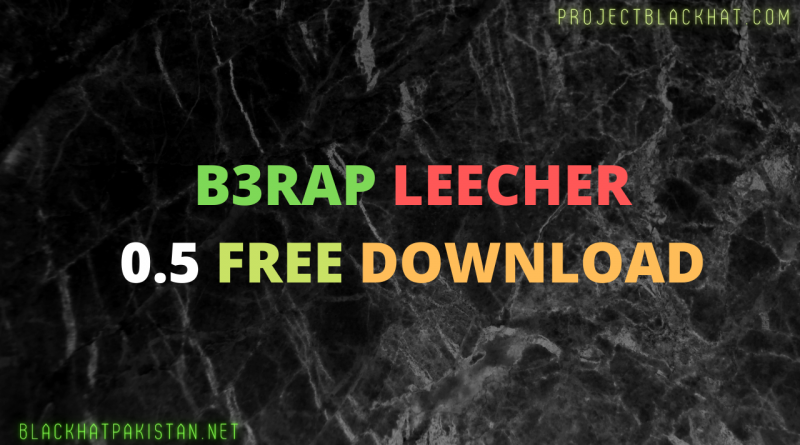 Today, individuals possess many accounts and have many passwords. People tend to repeatedly use a few simple passwords, which leaves them exposed to brute force attacks. Also, repeated use of the same password can grant attackers access to many accounts.

Email accounts protected by weak passwords may be connected to additional accounts, and can also be used to restore passwords. This makes them particularly valuable to hackers. Also, if users don’t modify their default router password, their local network is vulnerable to attacks. Attackers can try a few simple default passwords and gain access to an entire network.

If you run a website and become a target of vandalism, a cybercriminal might decide to infest your site with obscene content. This might include text, images, and audio of a violent, pornographic, or racially offensive nature.

Each brute force attack can use different methods to uncover your sensitive data. You might be exposed to any of the following popular brute force methods B3rap leecher 0.5 Free Download

Simple brute force attacks: hackers attempt to logically guess your credentials — completely unassisted from software tools or other means. These can reveal extremely simple passwords and PINs. For example, a password that is set as “guest12345”.

Dictionary attacks: in a standard attack, a hacker chooses a target and runs possible passwords against that username. These are known as dictionary attacks. Dictionary attacks are the most basic tool in brute force attacks. While not necessarily being brute force attacks in themselves, these are often used as an important component for password cracking. Some hackers run through unabridged dictionaries and augment words with special characters and numerals or use special dictionaries of words, but this type of sequential attack is cumbersome B3rap leecher 0.5 Free Download.

Hybrid brute force attacks: these hackers blend outside means with their logical guesses to attempt a break-in. A hybrid attack usually mixes dictionary and brute force attacks. These attacks are used to figure out combo passwords that mix common words with random characters. A brute force attack example of this nature would include passwords such as NewYork1993 or Spike1234. B3rap leecher 0.5 Free Download

Reverse brute force attacks: just as the name implies, a reverse brute force attack reverses the attack strategy by starting with a known password. Then hackers search millions of usernames until they find a match. Many of these criminals start with leaked passwords that are available online from existing data breaches. B3rap leecher 0.5 Free Download

Credential stuffing: if a hacker has a username-password combo that works for one website, they’ll try it in tons of others as well. Since users have been known to reuse login info across many websites, they are the exclusive targets of an attack like this B3rap leecher 0.5 Free Download. 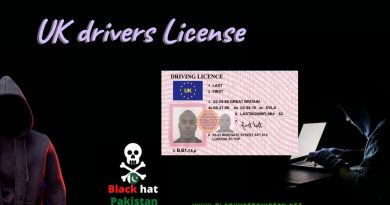 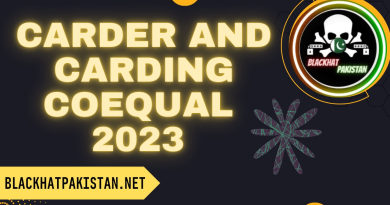